In the previous blogs in this series, we’ve run through installing IBM Open Enterprise Python for z/OS and IBM z/OS Open Automation (ZOA) Utilities, which are the required pre-requisites for Ansible to perform actions on z/OS. In the third of this series, we will look at the installation of Ansible on Linux and an example playbook execution of Ansible to gather simple information and perform some tasks.

In this example, we will be working with a control node – where the ansible script (playbook) will execute – and one or more z/OS hosts which will be the target(s). In this case the control node will be on Linux. Note that connectivity is via SSH, which needs to be configured and available for the userids that will be used on the target z/OS hosts. 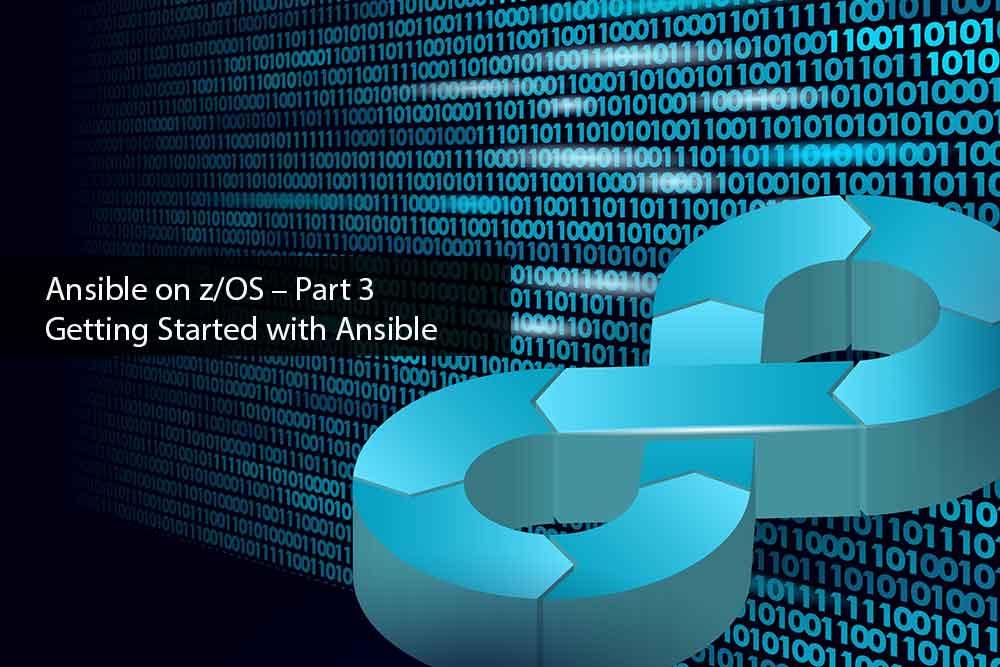 Views: 47
E-mail me when people leave their comments –
Follow

This reply was deleted.