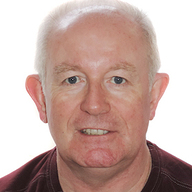 John Campbell IBM DE for Db2 for z/OS will be retiring from IBM on the 5th of August 2022 after four decades working on IBM Db2 for z/OS. He has been the face of “World of Db2” for decades and I know he will be greatly missed by all of us.

John started working on Db2 for z/OS Version 1 in the 80's, here is a brief summary of John's career with Db2 for z/OS.  John has worked with many, many Db2 customers, business partners and IBMers over the decades, this is an opportunity for everyone to say goodbye to John before he leaves IBM.

John is a living legend of the Db2 community, especially a familiar face at conferences, World of Db2, IBM and IDUG Events, supported Db2 for z/OS books, Redbooks, whitepapers etc. He will greatly be missed at events, conferences, panels etc

John has attended and presented at nearly 60 IDUG conferences in North America, EMEA, Australia, South America and India.  He has been voted regularly as the “Top 10 Speaker" on majority of these conferences and been voted “Best "Presenter” at least 3 times and entered the IDUG Speaker Hall of Fame. He has presented many, many Db2 for z/OS webcasts over his career, I have personally worked with John for the past ten years and his webcasts have always achieved up to 1000+ registrations and which is a record for webcasts.

He has also supported many, many Db2 regional User Groups all over the world.

I know John really wanted an opportunity to meet many of his customers, partners and Db2 family before his retirement and say "goodbye". However, with "Covid Pandemic” it does not look like it is possible, so we have arranged a virtual party.

If you have any photos that you would like please upload to this community. Please send your wishes and memories, I will try and print and share in his retirement card. 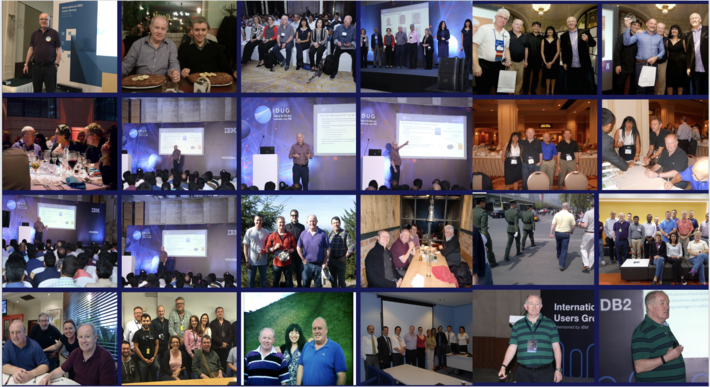 John started working on Db2 in the 80's as started his career as IBM Systems Engineer. - here is a brief backgrpound of JC's career. JC's words 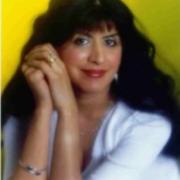 of 6 Next
This reply was deleted.